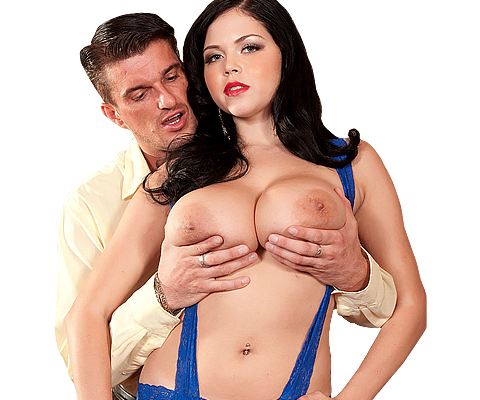 Featuring: April McKenzie and J.T.
Date: September 2nd, 2015
Duration: 16:29
This XXX video was one of April McKenzie's first. The first time April was filmed at SCORE, she did only solos. She went home, did some debating with herself about shooting hardcore, and decided to go for it. That burst the dam wide open, so to speak. When April did this scene with Johnny Rod, she also was in the middle of appearing in Pounding The Pledges with Gianna Rossi, Sabina Leigh, Ms. Panther and newcomer Tera Cox. April was voted Voluptuous magazine's Newcomer of the Year for 2007. "I'm originally from Georgia, but I live in Tampa, Florida. I knew about Playboy and Hustler, but that's all I had even heard of. I didn't know about Voluptuous or any others, either.

What Members are saying about this update...

April is delicious.... I have lusted for her since I first saw her 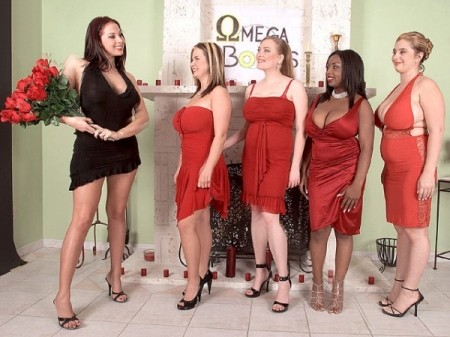 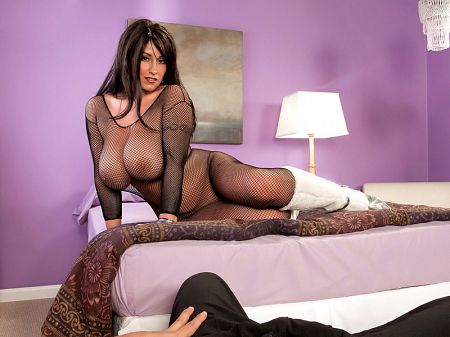 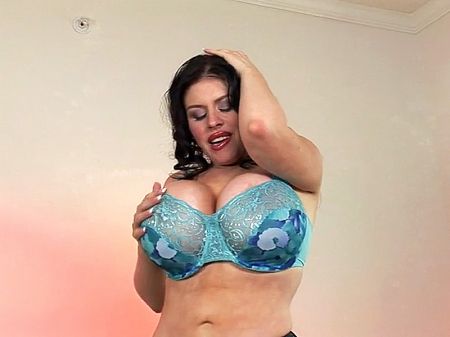 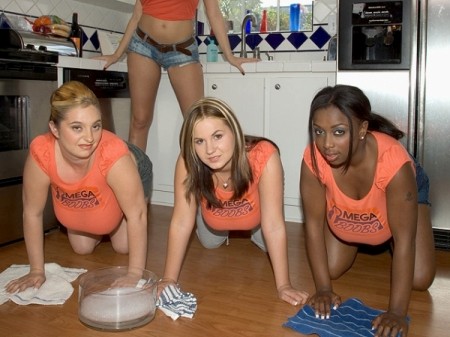 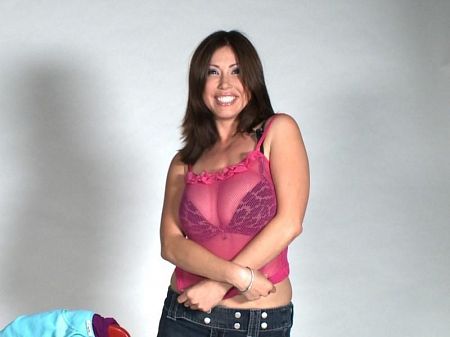